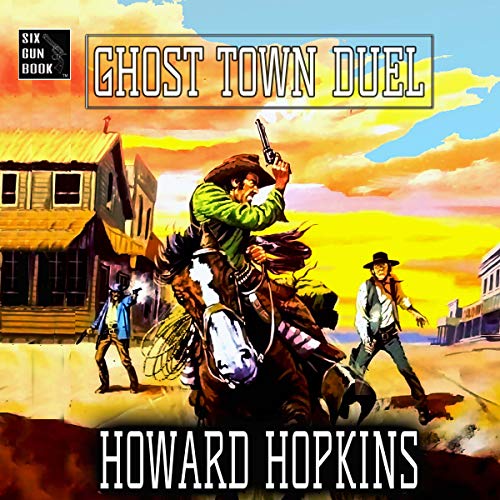 The Peña gang ravage the Southwest, plundering and killing with impunity. Until, that is, they kill Ben Morrison’s brother for a fortune in rubies.

Ben considers himself a used-up former lawman, but desperate for revenge, he calls on ex-manhunt Duel Winston for help.

Duel, though, has settled into a peaceful life of ranching and is reluctant to risk his newfound happiness. Until, that is, the ghosts of his past come a-haunting, and he takes to the trail again.

Trapped in a hellish ghost town with a band of ruthless hardcases, Duel finds himself locked in a bitter struggle just to stay alive. The showdown on the horizon promises to send him into retirement...permanently!