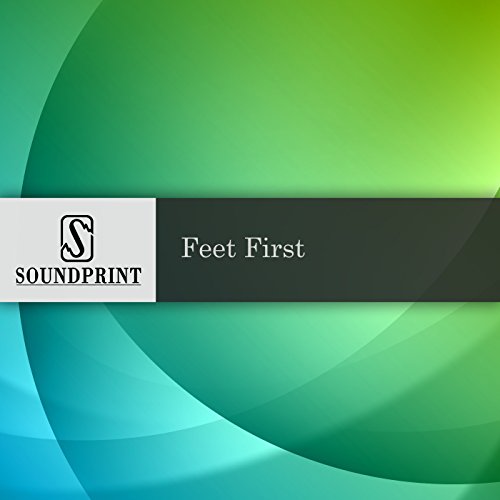 We see it every season: a hurricane, a tornado, or a forest fire wipes out a community. Just like clockwork, the community comes back. What prompts people to come back after disasters? Many, of course, have to rebuild. They have nowhere else to go. But for those who have a choice, what prompts them to return and to stay? Producer Eve Troeh followed the community that was destroyed by the disastrous Los Angeles County Station Fire in 2009.

Some residents in the fire zone knew and accepted the risks of living there, but many had no idea they were living so near to danger, or thought they could defend their property. Five months after the Station Fire, residents faced massive mudslides as historic storms washed the unanchored earth down the hills and into their homes. Despite all these troubles, many residents simply won't give up on their properties, and the lifestyle they symbolize. They said they would have to be carried out “feet first.”

One Family in a Kansas Town Produced by: Steve Lickteig