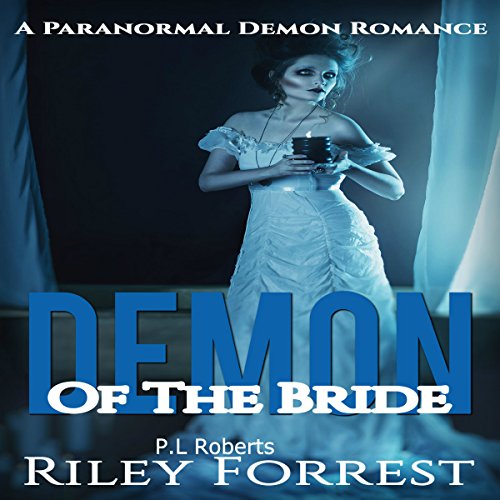 Demon of the Bride

Demon of the Bride

By: Riley Forrest,P.L. Roberts
Narrated by: Thurlow Holmes
Free with a 30-day trial

Lexi Jagurt had no desire to be forced to mate with her father's captain of the guard. Deciding to run away rather than be a prize offered to the best demon fighter, she makes her escape and almost makes it to the human realm before she's caught.

Asgard Polini catches Lexi. He had arranged with her father for her to be his. She refused to meet with him, but he'd met her once before and knew at once she was his mate. Demons so rarely mated, that he'd have done anything to win her hand. Even fight every other demon to get her.

Her father, Kai Jagurt was amused, and wanted to prove that Asgard was worthy of his daughter.

When Lexi challenges him, he accepts, the fight is over almost as fast as it started, and he claims her.

He might convince her body to respond, but can he win her heart?

What listeners say about Demon of the Bride

overall storyline is good, but the narrator left A LOT to be desired if the narrator was better this book would be great