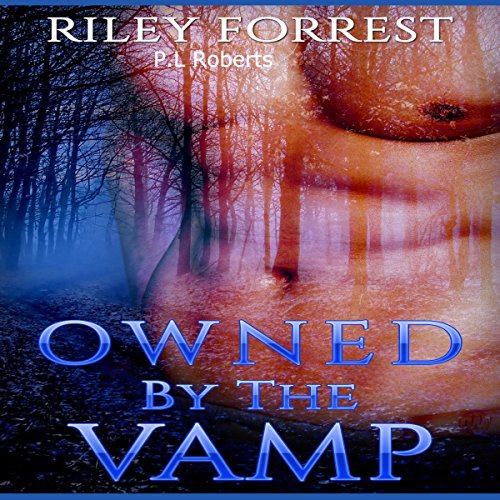 Owned by the Vamp

By: Riley Forrest,P.L Roberts
Narrated by: Elizabeth Tebb
Try for $0.00

He grinned ear to ear. Then, before I could react, he stepped forward, took me into his arms, and kissed me with more passion than any kisses before. I melted into him, my whole body giving in to any question his made. He led me to the back room, and I (somehow) guided him to the couch in the breakroom that, at some point, every employee (past or present) has slept on. He slid me onto the couch and crawled on top of me. I brought him closer, wanting his lips and tongue as close as they could be to mine.

He began to kiss down my neck as we both hurriedly undressed. Where it could've been awkward undressing in front of each other for the first time, it felt right instead. It was as though we'd already done this before in some other life.

What listeners say about Owned by the Vamp