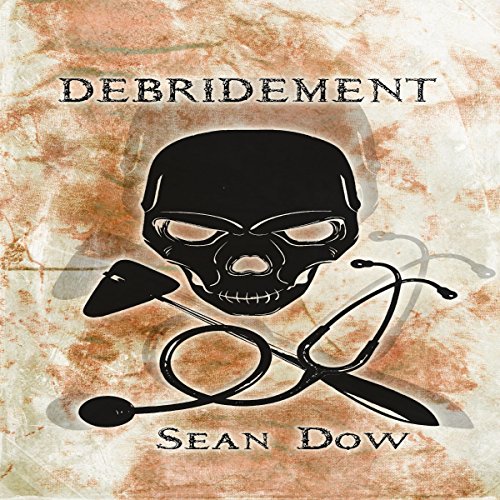 Dr. Jack Hastings had what he considered a satisfying life as a critical care and pulmonary physician, wanting only the personal satisfaction of a life well lived, and the knowledge that he had made a difference in the lives of his patients.

But fate can have other ideas. In Jack's case, that came in the form of a groundless malpractice suit. He knew all too well what such a suit could do - he'd seen it happen far too often to his fellow physicians. To make matters worse, the attorney handling the suit was the worst of his kind, a scumbag who made spoiled milk smell like a fresh spring day.

Looking at the impending destruction of his life, Dr. Hastings formulates a plan - he will rid himself, and the medical community of the problem lawyer. The plan goes smoothly, but Jack might have done things differently, if only he had known what would come next.

What listeners say about Debridement