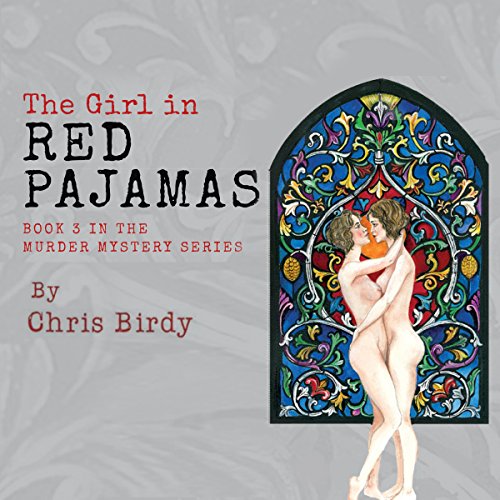 The Girl in Red Pajamas

By: Chris Birdy
Narrated by: Dickson Lane
Try for $0.00

The Girl in Red Pajamas begins when two lesbians have a smack-down in a Boston restaurant. After one is found dead stuffed in the back of the other's SUV, their families line up and point fingers. Tensions mount as relatives question religious beliefs, and the police gather evidence to build a case against the survivor. Bogie McGruder becomes deeply involved in the investigation because one woman is his sister and the other, his old girlfriend. This third book in the Pajamas Trilogy brings the series to a glorious end.

What listeners say about The Girl in Red Pajamas

A WONDERFUL CONCLUSION TO THE PAJAMA TRILOGY

Where does The Girl in Red Pajamas rank among all the audiobooks you’ve listened to so far?

In the top 10%. It was very entertaining.

What was one of the most memorable moments of The Girl in Red Pajamas?

The two women fighting in the restaurant

Have you listened to any of Dickson Lane’s other performances before? How does this one compare?

No. He does a magnificent job with all the voices.

When Mike tells Rose about his sons