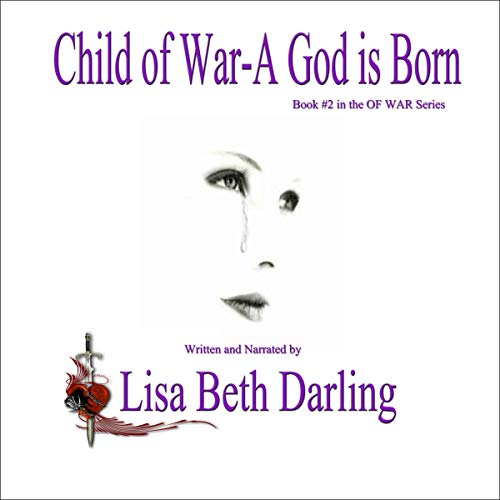 Child of War: A God Is Born

Ares settles down with his wife, Alena, to await the birth of their son, Raven. The strong but delicate Fey is relentlessly bombarded by hostility from the Olympians, especially Zeus, who already despises the unborn Raven. With no way out and no way to keep his family safe from his father, Zeus, the God of Gods, Ares enters into a blood pact that could cost the God of War everything he holds dear. After a harrowing birth wherein mother and son are nearly lost to Ares, it quickly becomes clear that Raven may be the most powerful and cunning Olympian ever born despite his muddled bloodline.

As the true past between the Olympians and Celts is revealed, the battle for Ravens' mind and the ultimate control of Olympus begins. Before it's over, the white snows of Olympus will run red with blood.

What listeners say about Child of War: A God Is Born