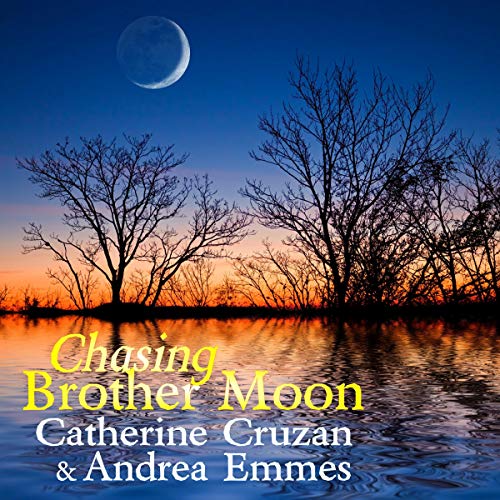 By: Catherine Cruzan
Narrated by: Andrea Emmes
Try for $0.00

A savvy thief must trade an elf for an amulet stone of power if he hopes to change his fortune.

Red lightning smoldered on the horizon, a sure sign danger had returned to Melytheria. Though it had been years since the Grahze stalked the land, Larea was still reeling from lost battles. She needed to steel her nerves against the threats haunting her if she wanted to chase Brother Moon.

Terrovan needed to break free of the Thieves Guild if he wanted to control his own fate. If he could gain possession of an amulet stone of power, it would be his means to a better life. Unfortunately, he was predisposed to bad luck.

Elves are currency to the sorcerers in Damandrin. Terrovan didn’t realize he was the one in danger when he kidnapped an elf and dragged her to the underground where the Wyrms feed and the Dwarves reign.