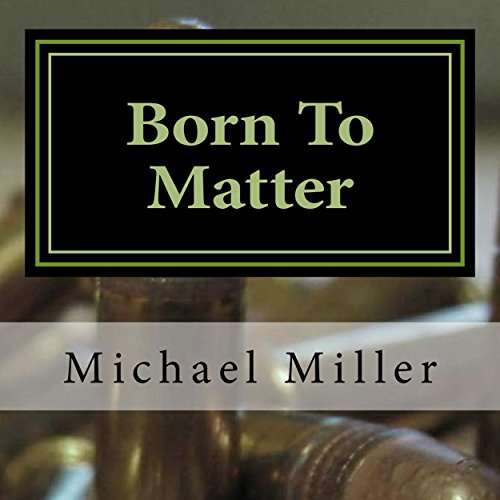 As the sequel to The Sixth Lobe, Danny Wilson returns to America after a long separation meant to keep him out of harm's way. The gutsy retired detective who risked life and limb caring for him for more than a decade grudgingly allows him the chance to fulfill childhood dreams to avenge murdered parents. Knowing this day would come, the father expended considerable effort over many years ensuring his adopted son is prepared. Long ago realizing Danny would likely stick his finger in any fan protecting everyday ordinary innocent victims, the adopted father pushes for excellence beyond reasonable human limits.

What listeners say about Born To Matter