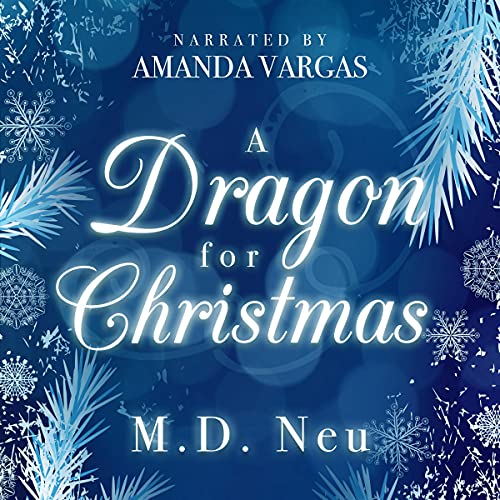 A Dragon for Christmas

Carmen is 11 years old and wants to get her dragon. Since she was seven years old, she understood two things. One, she was going to be the strongest Dragon Keeper there ever was. The second was that she was going to marry her best friend, Mattie.

As Christmas approaches, the magical charms Carmen has to use to fight off her curse are taking a toll on her health. But that can’t stop her from taking her final test to become a Dragon Keeper. If she passes her test she gets her dragon, if not, she has to start all over, relying on different magical charms to fight the curse for her. That is something Carmen doesn’t want to have to go through. The testing is difficult and charms make her sick. Carmen has decided that if she doesn’t get her dragon this Christmas she’s not going to go for a third attempt, even if that means she can’t marry Mattie when she grows up.

What listeners say about A Dragon for Christmas