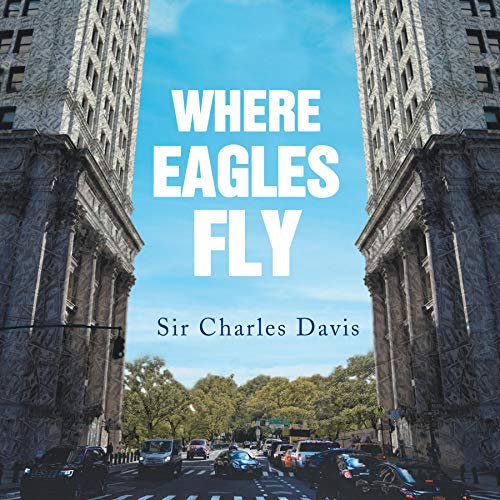 By: Sir Charles Davis
Narrated by: James Wolven
Try for $0.00

Life was good for Daniel until he grew up and saw his father for what he really was - a monster! The death of his girlfriend and family was more than Daniel Horwitz could take. The blame for his grief rested totally on his father, Frank Horwitz. It was time for him to pay for his crimes, and Daniel had devised a plan to collect.

What listeners say about Where Eagles Fly

Very good book. This is my first Audible book and I really enjoyed it. I'll definitely be listening to more.

Had me hooked from the first sentence! Good story line. Great narrator, really got in to the characters! Looking forward to more from this author!