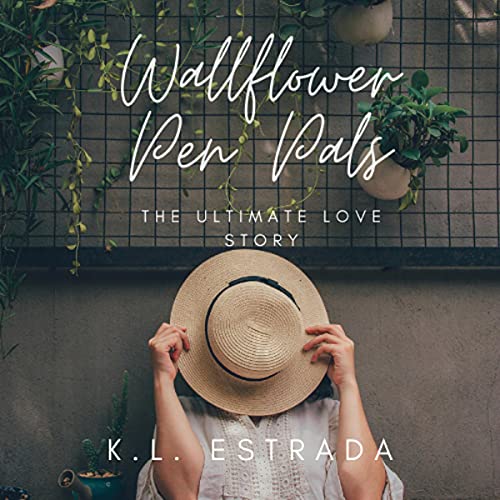 Eavesdrop into love letters written by two young pen pals that started in the summer of 1955. This real-life story begins with a couple who wrote to each other before they even met. In the beginning, the exchange was friendly, but very revealing of their vulnerabilities and innocence. These pen pals soon discovered the commonalities between them.

After much exchange and a deeper friendship ensued, there became a yearning to meet face-to-face. This affair of writing was more than attraction and much greater than passion. It was beyond what they ever imagined. What these pen pals learned about each other propelled them to an exciting new future and outlook in life.

Was it fate? Would they have ever met without these letters of truth and honesty? Or was it that these two wanted to escape from their mundane lives and found something more profound in the process?