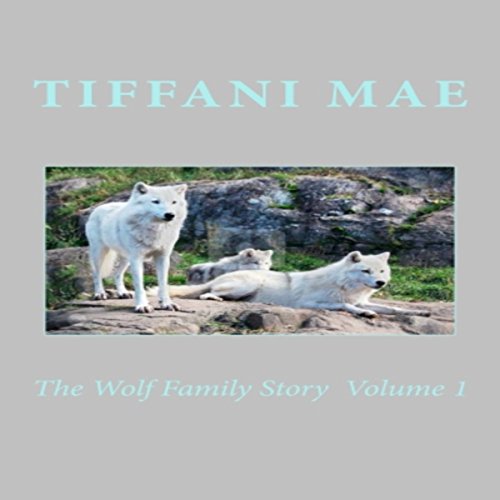 Their family, like many has a secret. The difference is, their secret is much bigger than most families. Terick's family are hunters. They hunt and kill wolves. When a full moon appears, and the wolves come out, the hunters also come out. They can’t smell a wolf until the full moon comes out. They also have powers. Terick is still learning his. He can become whatever he is next to. Example, he's in the woods, and he's next to a tree, he can make himself basically morph into the tree, and look like he's part of it, until it’s time to attack. A wolf cannot stop themselves from changing, but a hunter can. They can walk around looking normal, but they are constantly scanning and smelling and going towards the smell of any wolf. In these two years, Terick and Bella have kept their secrets from each other. There were a few times when Terick tracked the scent of a wolf right to Bella’s house, but then he just walked around to make sure that no wolf was outside trying to harm them, and he moved on. The thought never crossed his mind that his woman, the love of his life was a wolf.

In the past two years, they fell in love madly, as most first loves do. Terick just announced three days ago that the money he had gotten from working so hard at the store, he was going to buy her a ring. His father and mother both tried to talk him out of it, but he was eighteen, and of course, at that age, parents know nothing at all, the eighteen year old knows everything! She finally reached his house. She didn't even get the chance to ring the bell when Terick walked outside and found her on his porch. His family had been out hunting as well that night, but his father went ahead and said the pack of wolves that were fighting each other was much too strong for even them, and if they wanted to take them down, they would have to get reinforcement and locate them again, so they came home empty handed. Terick was frustrated.

What a fun book

If you could sum up The Wolf Family Story, Book 1 in three words, what would they be?

I can't choose, I guess Bella and Holty

where they talked about how they changed

family friendly different from any other wolf book out there

Elizabeth was an amazing narrator. I absolutely love her