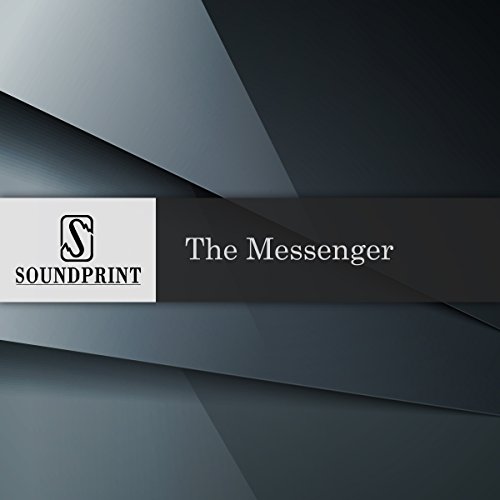 In 1993, a strange disease began to kill people in the Four Corners area of the Southwest near the Navajo Reservation. Before it was all over, 26 people were dead. The disease was traced to a group of viruses called Hanta viruses. Western interest in this group of viruses dates to the 1950s and the Korean War, where it infected UN troops. However some researchers believe it is endemic to the U.S. Producer Ann Finkbeiner travels to the region and talk with scientists, doctors and Navajo medicine men. Weaving the traditions of the Navajo with modern themes, she explores what it means when nature is out of balance and the messenger is the deer mouse.