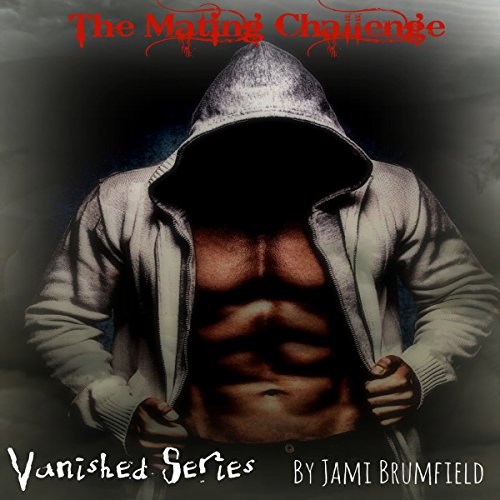 Andrea Slater escaped an underground prison only to be captured by a shifter tribe and forced into a new form of imprisonment. As if escaping death in 2014 and thrust into a dangerous future where the number one focus is procreation wasn't enough, now she had six super hot, alpha males competing to the death to have the honor of mating with her.