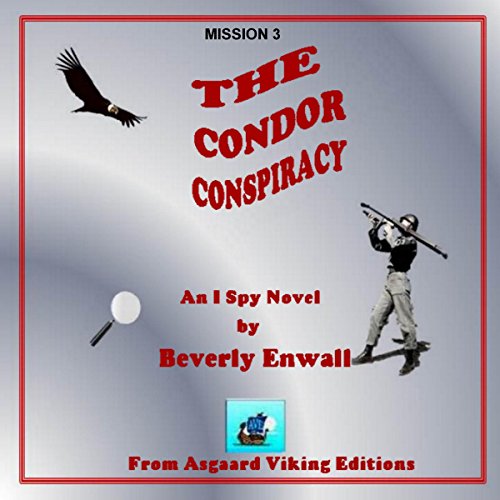 In the formidable Colonel Garrison's updated version of the old Redskins program, operatives actually have and maintain an authentic identity very different from that of spy. As Colonel Garrison likes to say, "It is easier to make an agent out of a real person than a real person out of an agent." Dan O'Donovan, former Marine, partner in and heir to a local family department store chain, is one such operative.

This mission actually starts by accident when Pres Hooper, who has been dating a Senator's daughter, is on a junket to Peru with the Senator and their plane crashes. For Colonel Garrison this is a perfect opportunity to put into action his plan to topple both the corrupt government and replace the inept "puppet" that the US Embassy and the CIA have selected with a man he has found. Now is the time for his man to start playing a role on a larger stage. So, while finding out what has happened to Pres, Dan is to meet, assess, and if all goes well develop a plan of events that will lead up to Garrison's Grand Plan, the details of which are shrouded in secrecy. Meanwhile Mary Sue flies to Lima to find out what she can about her brother's fate. At first this third mission appears to be going very well. Note: The Grand Plan actually did take place; my interpretation of people actually involved is simply my own, based on their actions and statements.