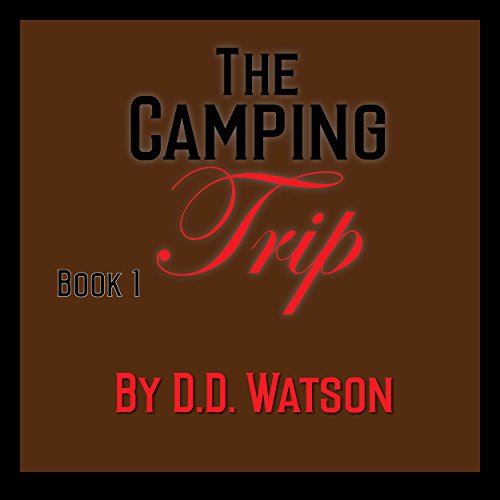 Gabriel has no idea what is in store for him until a man enters the adult shop where he works. Soon he finds out that the things he has been selling in the past six years are going to be used against him by a man named Jin Bliss.

Jin knows what he wants and it is not the whip he buys in the adult shop but the man who sold it to him...the kind of guy who is ready to do his bidding.

Agreeing to be trained as Jin’s pet, Gabriel eyes is opened to a world of Dom and Sub he could only dream about and craved for more...losing his virginity and discovering a whole new world are worth it when he is beside his Master.

Three months into their relationship of Master and pet, Gabriel shows his forgetfulness and Jin punishes him severely for it but it doesn't seem to sink in Gabriel's mind. Jin decides to take Gabriel on a camping trip but his lack of following rules starts to take its toll. So Jin calls in a favor to a friend who happens to be his ex-lover.

When talk of Gabriel being sent away to be trained by someone else starts, he finds his relationship with Jin on shaky ground. Will Gabriel be able to become a proper pet for his Master or will he lose Jin forever?

What listeners say about The Camping Trip