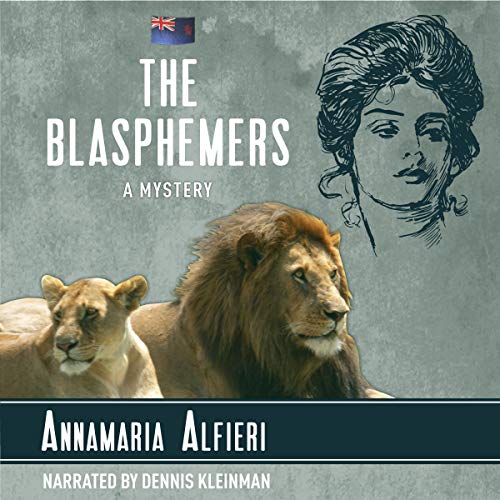 By: Annamaria Alfieri
Narrated by: Dennis Kleinman
Try for $0.00

Justin Tolliver is on the brink of an enormous change. The younger son of an English peer - that is, the son with no money and no prospects - he had joined the police force in British East Africa, full of dreams of bringing his majesty's justice to a dark and savage world. But it's 1913, and with his faith in the British government in tatters, Justin is opting instead for life as an African farmer and a newly minted family-man. It is his wife, Vera, who has helped him put aside images of darkness and come to see Africa, instead, as all but lit from within. Even as Justin is embracing Africa, Vera's faith in the land is being tested, as she is brought face-to-face with terrible brutalities and her own naiveté. There are murders, yes, and Justin and Vera will take a hand in solving them. But when the crimes are solved and the killers brought to justice, Justin and Vera and eventually their young son will have to reckon with levels of injustice far beyond anything they had understood.

What listeners say about The Blasphemers