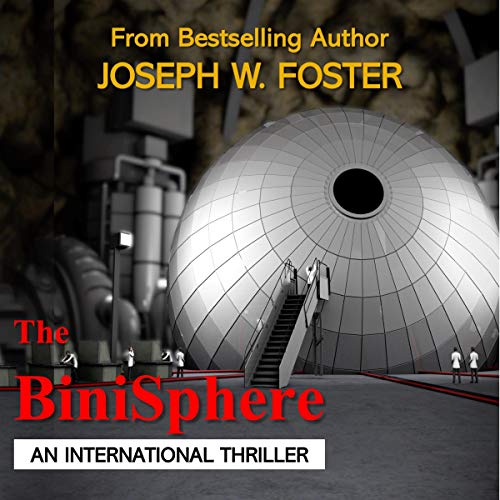 By: Joseph W. Foster
Narrated by: Darren Eliker
Try for $0.00

On the eve of World War II, the most intelligent nuclear physicist in the world discovers a new sub-atomic particle, but before his secret could get out, he mysteriously disappears. The repercussions of the young physicist's actions leave waves that, 80 years later, reach the rocky shores of Ocean Point, Maine.

Perry Franklin, a US government researcher, is pulled from forced retirement to investigate a strange phenomenon that shut down one of the CIA’s most sophisticated spy satellites. Odd clues soon lead him to an isolated village on the northern coast of Sicily where he finds much more than he was looking for. To avoid disturbing the delicate balance of nuclear powers, Franklin must put his career and his life in the hands of a woman, a family, and a culture unlike any he’d experienced before. Join Perry Franklin and his Sicilian companion, Christina LaTorre, as they reluctantly battle rogue boat captains, black ops mercenaries, and high-level political appointees, to achieve an outcome that will change the world.

What listeners say about The BiniSphere