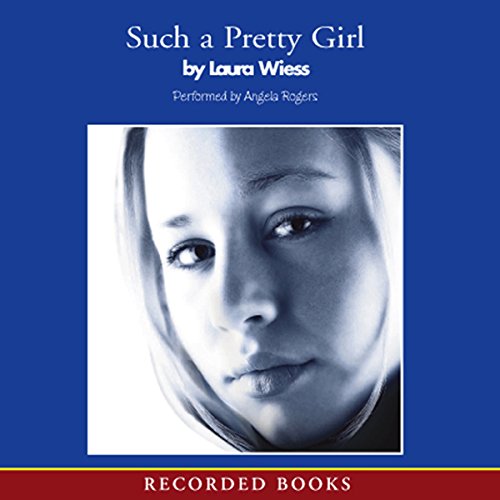 Such a Pretty Girl

By: Laura Wiess
Narrated by: Angela Jayne Rogers
Try for $0.00

Fifteen-year-old Meredith hoped to never again see her father, who did something unspeakable to her. But after only three years in jail, he's coming back home - and she's terrified. Critically acclaimed young adult author Laura Wiess' novel deals frankly with the sensitive subject of child abuse.
©2007 Laura Weiss (P)2007 Recorded Books

What listeners say about Such a Pretty Girl

The narrator was great. Great emotion in her voice. You would think that the author would have went into more when it came to the relationship the girl had with her mother and how unstable she must have been to forgive such a thing and even blaming it on her own child. The story lacks that disturbing feeling you'd get like with a similar story like Precious. But then again,this happens everyday all over the world. The stories aren't always as violent but I bet they don't feel different to the victim. Overall it is a good listen and by the end you feel proud of the girl for being so brave. Very rewarding ending. Hope that doesn't ruin it for you!

The book was great!

Over all it didn't meet my expectations. The story wasn't as good as the sample made it out to be. But I actually really ended up liking it! I really didn't see the ending coming and it was a great shocker! Although the narrators voice is a bit annoying.

This is a good book if you are looking to listen to something in which your attention will wander or you put it down for some time and pick it back up. It is not "deep", informative or even that interesting.

This novelist did such a great job getting into this "pretty girl's" head that I found myself not believing it was fiction...amazing story with a great narrator. I was hooked from the first paragraph. I loved how the backstory was interwoven with current happenings.

Compelling and poignant. Listened to in two sittings.