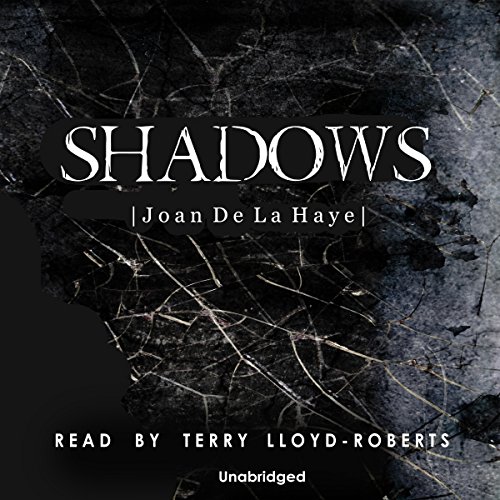 Sarah is forced to the edge of sanity by the ghosts of her family's past. Suffering from violent and bloody hallucinations, she seeks the help of psychiatrist and friend Michael Brink. After being sent to an institution in a catatonic state, covered in blood from stabbing her unfaithful boyfriend, Sarah is forced to confront the truth about her father's death and the demon, Jack, who caused her father's suicide and who is now the reason for her horrific hallucinations. Unlike her father, Sarah refuses to kill herself. She bargains for her life and succeeds.

In Sarah's struggle to regain her life and her sanity, she discovers there is more to the world than she could ever have imagined, and it leaves her seeking the answer to the nagging question, "Who is really mad?"

"While this is not a novel I would pass on to my grandmother, or anyone of a sensitive or nervous disposition, if you like your horror as warped as it gets, you’ll love this genuinely scary page-turner." ( Something Wicked)
"If you’re a fan of horror with substance, then I’d definitely recommend Shadows. It has the creep and gore factor, twisted characters and is fully immersed in darkness. All the right kind of ingredients for a horror read if you ask me." ( The Book Fairy's Haven)
"Frankly, the psychological horror that is found in Shadows will make any person feel ill at ease, which means I loved it." ( Tentacle Books)

Was not too sure about this one but I stuck with it and just had to hear the end. Turned out to be a fun story and felt satisfied with the conclusion of all involved! The narrator was perfect making it easy to follow each character. Fun fantasy not my usual choice but was worth the credit! Be nice if Jack was real, I have some people he would love to Shadow!

This book kept me just barely inquisitive enough to continue reading it. Maybe I was expecting a different kind of read from the intro that I had read. Did like the ending more than the entire book.

So bad don't even buy it on sale.

Kevin is a prick, his mother is a bitch and his sister has all kinda of issues. Sarah is whinny, wimpy, and needs to grow up. That is for the first half of the book. What the frick, Sarah's father makes some pack with a demon who is now trying to get her to kill herself. The book is sllloww and boring.

The horror is that Joan De La Haye wrote it and criminal is that I actually spend time listening!

allot of crazy stuff in this book. but if you like the taboo and enticing then this book is for you