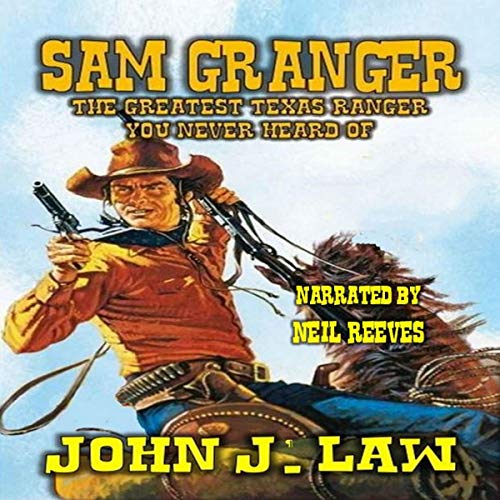 Sam Granger - The Greatest Texas Ranger You Never Heard Of

Bob Upton, a shrewd businessman and exotic hunter, has lost something more valuable to him than his fortune. He’s lost his son. While on an outing to the county fair, accompanied by a servant, young Ned Upton disappears, with only a cold trail behind.

Being a financial founder of the Austin’s Texas Rangers, Upton turns to the only place he believes he can find help in locating his son. A young and somewhat inexperienced Ranger by the name of Sam Granger is determined to go to the ends of the Earth to find the answers Upton seeks, no matter what evils he has to fight his way through.