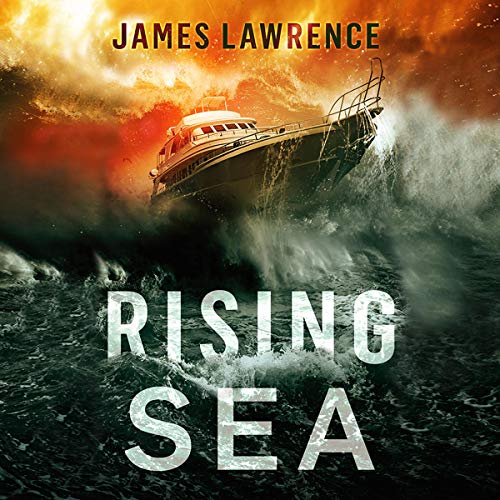 By: James Lawrence
Narrated by: Jake Hunsbusher
Try for $0.00

It's a battle for dominance in the South China Sea - and Pat Walsh takes on his most daring operation yet.

Tensions between China and the United States near the breaking point. The Chinese Navy has flexed its muscle in a series of unprovoked strikes against U.S. military air patrols, and the time has come to end their global advance.

Under the guise of treasure hunters, Pat Walsh and his team of CIA mercenaries conduct a series of deep-water dives to plant explosives along a fault line in the Palawan Trench. The resulting tsunami will take out the airfields along the reef islands and cripple the Chinese menace.

But Pat never accounted for finding millions in sunken pirate treasure - or that someone would discover the true catalyst behind the devastation.

Now he must keep an ancient treasure out of enemy hands and find a way to survive a Chinese government bent on revenge.

Listen to this standalone adventure thriller of non-stop sea action that spans Southeast Asia, the Middle East, the Caribbean, and Europe.

What listeners say about Rising Sea