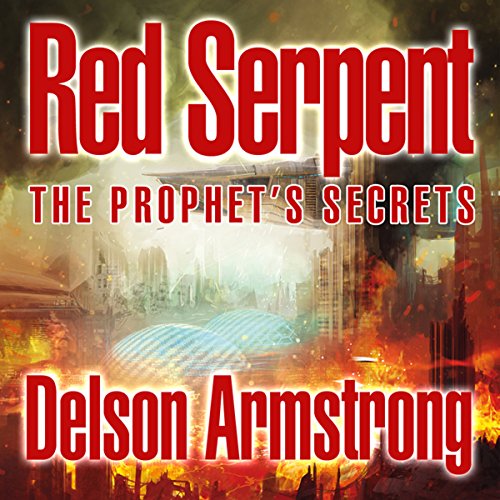 The Dark King approaches... The Dictator of Humanity prepares for war... A Revolution arises... The Falsifier uncovers his destiny... And the Prophet reveals his secrets.

On Earth, the clandestine vampire Elder Council summons a great man to awaken a primordial evil locked in the abyss of Antarctica.

As humanity prepares for the War of Vengeance, Alex learns to harness his powers while trying to make amends with his estranged lover and get in touch with his comatose grandmother so that she may reveal the secrets of her subconscious mind. But the power he wields links him directly to the Dark King who haunts his dreams and tempts him to join the Red Serpent. As Alex fights off these tests, he learns from his father the keys to survival and the truths that will help him fulfill his ancient destiny. But it all depends on whether or not Alex survives the terrorist revolution, brought about by a secret society known as the Founding Fathers.