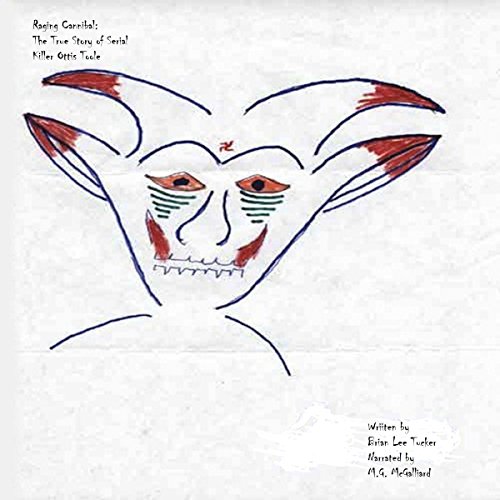 By: Brian Lee Tucker
Narrated by: MJ McGalliard
Try for $0.00

Ottis Toole, born at the bottom of the gene pool, retarded and illiterate, had been out of control since early childhood. A severely drug-dependent individual as well as an arsonist, murderer, rapist, and cannibal, he was unsafe under any conditions outside of a secure prison, and perhaps unsafe there. To him, life itself was so unmeaning, and the distinction between living and dead people so blurred, that killing another human being was no more than swatting an annoying fly. Between 1976 and 1982, together with his serial killer buddy, Henry Lee Lucas, Ottis Toole was reported to have committed over 300 murders. However, the discrediting of the case against his partner in crime, Henry Lee Lucas, for crimes in which Toole had offered collaborating statements created doubts as to whether either was a genuine serial killer or both merely compliant interviewees who police used to clear unsolved murders from the books. Now, in Raging Cannibal, a screenplay for film by author Brian Lee Tucker, offers up a totally new glimpse into the life of Ottis Toole, one never shown before, the eyewitness accounts, personal testimony, and never-before-uncovered evidence providing an in-depth look into one of the most notorious serial killers that ever lived, who was dubbed the nick name, the "Cannibal Kid".

What listeners say about Raging Cannibal

Performance was fantastic but the story states it’s the true story but it’s far from it.