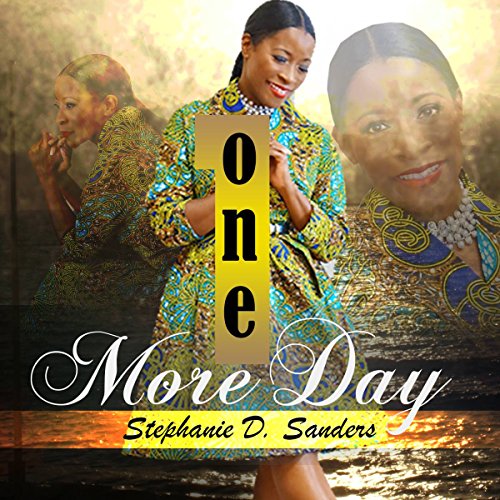 After several major transitions in her life, Stephanie felt that not only had she lost the possibility of having children after a surgery gone horribly wrong, but also that her unique gifts and talents had fallen by the wayside, never to be picked up again. However, following a five year hiatus, although her story and her zip code had changed, she discovered that her talents remained the same. Dormant as they may have been, she didn't mind starting all over again. In this heart-wrenching, yet victorious story, Stephanie has opened up a chapter in the book of her life and given us a glimpse of her testimony; the moment she received a new lease on life and resolved to never let it go. God gave her One More Day at life, love, salvation, and using her gifts. From that moment on, she decided to never take them for granted again. At the end of it all, she asks us the question: What will you do with your One More Day?

What listeners say about One More Day