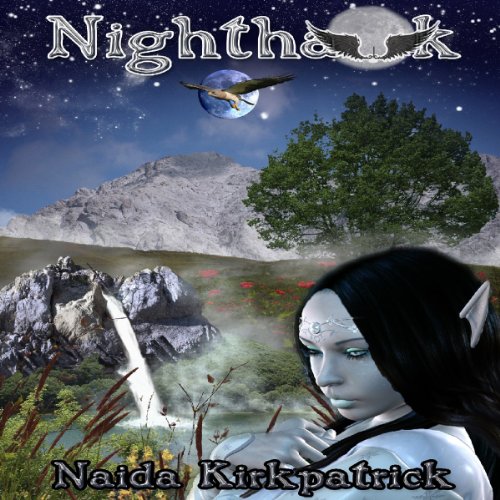 When Tyran III explodes into cosmic rubble, Dogan MacRae, human and Kereth, a golden Tyran are flung into the vastness of space. After a journey of many weeks, their small scout ship is wrecked against the cliffs of Culdara. Kereth is injured and Dogan, exhausted from carrying her to a safe place find refuge in a small cave. When Dogan is attacked by a cliff panther, he manages to kill the animal with his last bit of strength then collapses beside Kereth in the cave.

The refugees are rescued by Nighthawk and her small companion, Thykar. Nighthawk takes them to Sanctuary, where the adventures of Dogan and Kereth continue as they build new lives on Culdara.