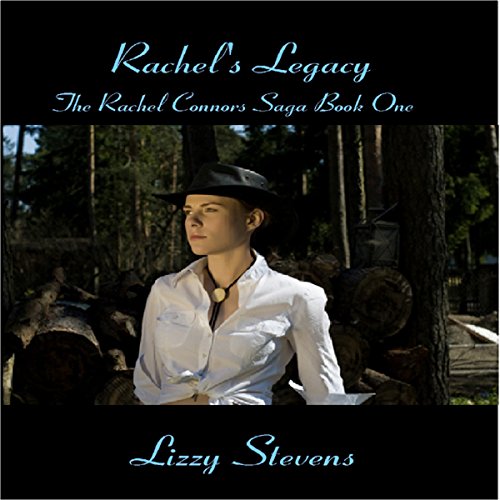 Rachel Connors loved her life, and her job as a manager at a ski resort in Aspen Colorado, but after learning she was ill, she decided to take a long needed vacation to her parent's home. This was when she met Kyle Landers, who in her absence had moved into her parent's lives, and before he'd even met Rachel, Kyle had decided not to like her. Kyle had been alone in the world when Rachel's parents had taken him in; and he couldn't understand why their ungrateful daughter had chosen to distance herself from them.

Rachel and Kyle grew closer, and she knew she was falling for him, but it wasn't until his accident when she learned that he also loved her. Rachel was scheduled to pick Kyle up from the hospital upon his release, but a call from her doctor summoned her back to Aspen, telling her parents there was a problem at work. When Kyle hears of this, he boards a plane to find her, learning the truth of her condition. Their love blossomed but it was to be short lived when on their flight back to the ranch the plane crashed. Despite an extensive search, Kyle was never found, and Rachel was forced to go on without him.

Four years had passed, and Rachel's relationship with Marcus, her new boyfriend, was moving to a different level, but at the same time, the thought dead Kyle had come out of his coma; his mind lost in the events four years earlier. After Rachel accepted Marcus' proposal, Kyle returns, leaving Rachel with a dilemma. For four years Marcus had been by her side, but now Kyle was back, wanting her just as much as he had the day of the crash. She needed to get away to make her decision, so she left for Aspen, only Kyle followed her to try to convince her that they belonged together.

Who will Rachel Chose? Is Kyle's love enough to bring her back to him?