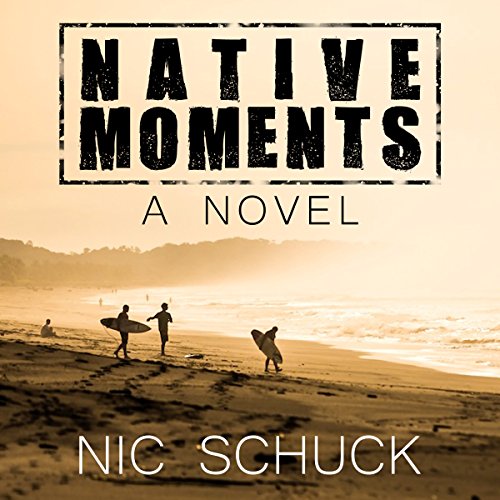 After the death of his brother, Sanch Murray leaves for a surf trip to Costa Rica as a way to cope, but also as a way to prolong making decisions about his adult life, setting out on a quixotic search for an alternative to the American Dream.

Set in 1999 Costa Rica, Sanch and his friend Jake Higdon wander the dirt roads of Tamarindo and surrounding areas chasing waves as a way to live out the romantic fantasy lifestyle of traveling surfers. Jake Higdon, six years Sanch's senior, takes on the role of the wise leader and Sanch as his young apprentice. Sanch's adventure leads to encounters with people who share world views he had never considered and could potentially shape his own changing perceptions about life. His existential adjustment gradually manifests through sometimes humorous episodes such as trying his hand as a matador at a roadside rodeo or in his not so humorous battle with dysentery. Along his journey, Sanch befriends a shamanistic traveler named Rob, young revolutionaries from Venezuela, numerous expatriates from around the world trying to escape whatever it is that keeps chasing them and a beautiful local girl named Andrea, who Sanch suspects is a prostitute but can't help falling for.

God help this generation. The story provides interesting and deep insight into the innocent, lost millennial generation raised on weed and nihilism. Only surfers will understand.