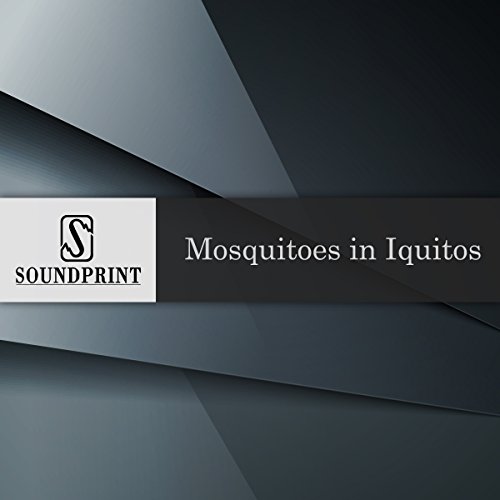 The front line in the battle against mosquito-borne viruses is a bustling Peruvian metropolis on the Amazon River. Iquitos, Peru, home to nearly 400,000 people, is a living laboratory. Researchers there are tracing the spread of lethal dengue fever by going door to door in neighborhoods throughout the city. They're mapping the spread of the virus, as well as the mosquitoes that carry it. Producer Dan Charles follows researchers as they try to figure out what people can do to stop it.

“Mosquitoes in Iquitos” is part of a Soundprint mini-series called The World of Viruses, supported in part by the National Institutes of Health. Here are some other programs in the series:

“The Bucket” Produced by: Judith Kampfner

“The Clinic” Produced by: Gemma Hooley