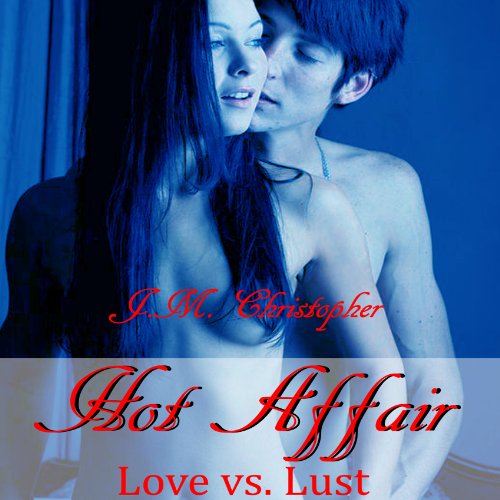 By: J. M. Christopher
Narrated by: Jennifer Saucedo
Try for $0.00

After a brief fling with Samantha, Joel has an affair with her sister, Veronica. Joel feels guilty about it, but he can't help himself when he's around either one of them. The sisters are always butting heads with each other and competing, so he wants to put an end to it with both of them. Veronica is unwilling to let her boy-toy go and Samantha has no idea that there is anything going on between the two of them, and Joel is caught in the middle as both compete for his affections. Can one sister escape from the other and keep Joel for herself?

What listeners say about Hot Affair: Love vs. Lust