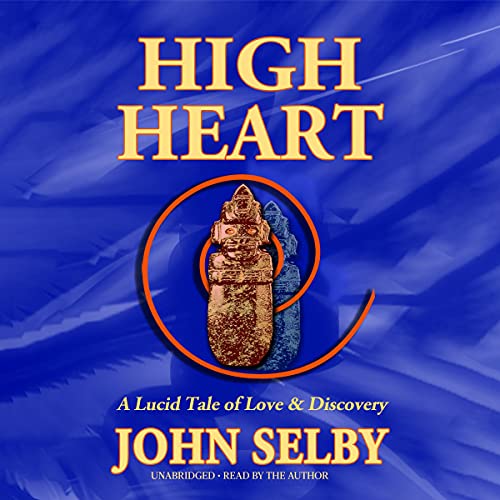 What happens when you fall hopelessly in love right in the middle of an intense high-tech conflict? And what if the woman you fall in love with is Mahalena Bernhardt, a half European, half Mayan a la nueva champion ready to risk her life in order to love in a new way?

Jack Hadley, a young Stanford psych professor, is Mahalena’s gutsy male counterpart who must somehow keep up with her while she tries to defuse a high-tech terrorist scheme to take over the minds of world leaders. She and Jack venture into uncharted realms of intimate encounter and discovery after Jack catches her red-handed stealing a mysterious “old order” phallic artifact.

Rather than turning her in, Jack helps Mahalena smuggle the ancient Mayan sculpture down to Guatemala to battle against her genius brother, his rogue CIA partner, and a deadly shamanic priest. In a bizarre climax, a new vision of balanced male-female entanglement fulfills this inspiring tale of psych-tech invention, intimate struggle, and spiritual awakening.

What listeners say about High Heart