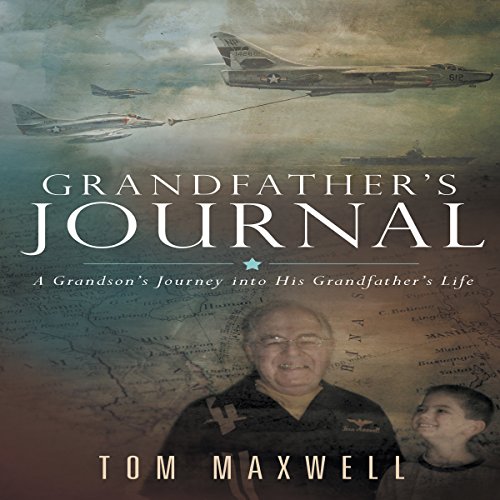 In 2012, after sharing a number of sea stories with my only grandson, I was told I needed to write a life journal to include my years as a child in the Philippine Islands just following World War II. The journal, which addressed a time from June 7, 1935 to December 28, 2013, includes the important events of my life, including my 27 years in the US Navy. As could be expected, there are more reflections from my years as a naval aviator, flying combat missions in Vietnam and numerous secret missions against the Soviet Union during the Cold War. Not as exciting, but just as important, was my journal following my naval service after my retirement in December 1982. Most importantly, I have shared what took place in my life on June 9, 1977, two days after my 42nd birthday and two days before my oldest son graduated from high school, when I accepted Jesus Christ as the Lord and Savior of my life. This event radically changed my life and immediately healed a broken family. It also addressed the 30-plus years in which I was called as a volunteer to serve the least of these in our prison systems. If I have a desire for this journal, it would be that it encourage others to address the importance of their spiritual needs before age 42 and that it would challenge my grandchildren in their walk with Christ.