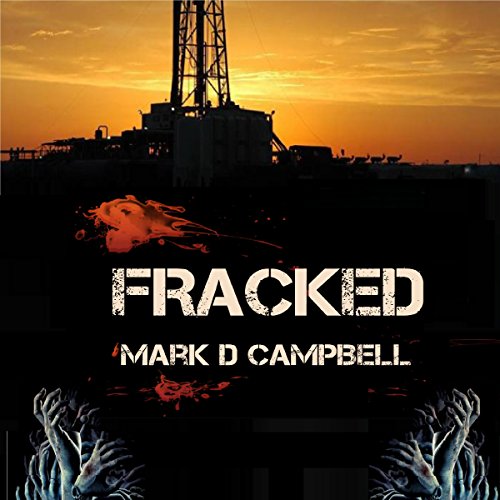 John and his wife Rebecca lived a simple life in the small town of Tres Rios, Texas, until the multinational energy conglomerate Triburton moved in. As the company took root and started driving away entire generations of families, circumstances forced the couple to work for the very company that destroyed their hometown. Together, they dream about the day they can move away and start a new life together.

However, after an industrial hydraulic fracking accident unleashes a plague deep from the depths of the Eagle Ford Shale, the couple is forced to put their dreams on hold as they embark on a desperate fight for survival. Not only do they have to survive the dangerous onslaught of the ravenous infected, but they also have to contend with the extreme measures that Triburton undertakes in the company's desperate attempt to cover up the horrific truth from the world.