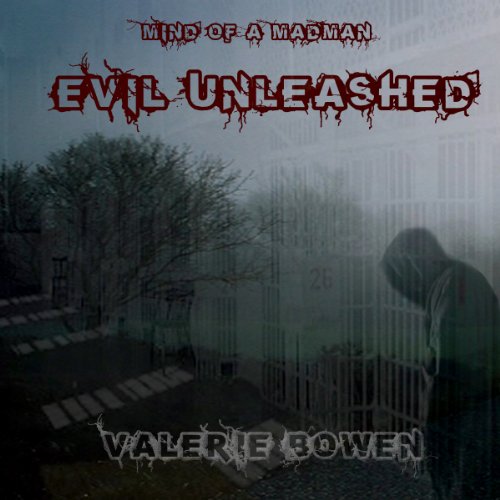 Caleb Talbot escaped from prison during a riot. After fleeing the facility, Caleb lived peacefully hidden away on a farm in Nebraska. Until law enforcement discovers the escapee that had been presumed dead, was very much alive.

Warden Hahn of the Kansas State Penitentiary enlisted the aid of Officer Michael Quincy and his canine partner to find the escapee and return him to prison where he belongs.

Caleb Talbot discovered law enforcement was on his tail, and quickly devised a plan to retain his freedom. The kidnapping of a woman is the beginning of Caleb's heartless murder spree.

Michael soon realizes the man he had been hired to capture, has a disturbing past lined with brutality and bloodshed. He also knows Talbot has little regard for human life.

Can Michael and his canine partner Sasha bring the madman to justice? Or will they be just another name on Caleb's ever growing list of heinous murder victims?

What listeners say about Evil Unleashed