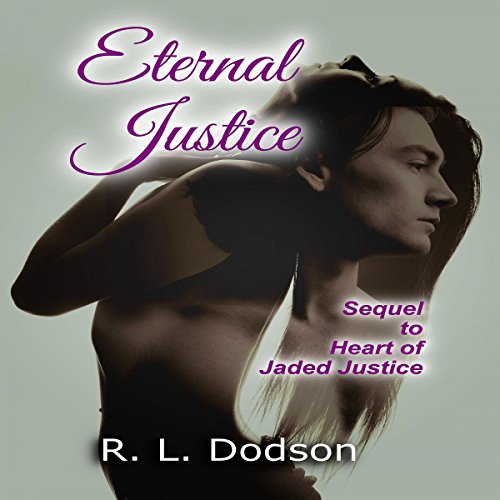 Ashley's life has been devastated once before, and she has spent the last two years rebuilding her life with her sexy CIA husband and son. It has been over two years since retired DEA Agent Ashley Cameron-Langston tangled with the Dixie Mafia and the Colombian Drug Cartel. Nightmares and vivid dreams had become less; until a special package arrived... followed by a contract hit on her life. CIA Agent, Anthony Langston will do anything to protect his beautiful, strong-willed wife and a precocious six-year-old son, he didn't know he had until two years ago. With time running out, there is only one thing to do: the hunted become the hunters in an effort to track down the hired gun. The team is learning a lesson in justice they never got in the police academy... how to become mercenaries and enforce extreme and Eternal Justice. In an operation of this kind, death is imminent.

What listeners say about Eternal Justice