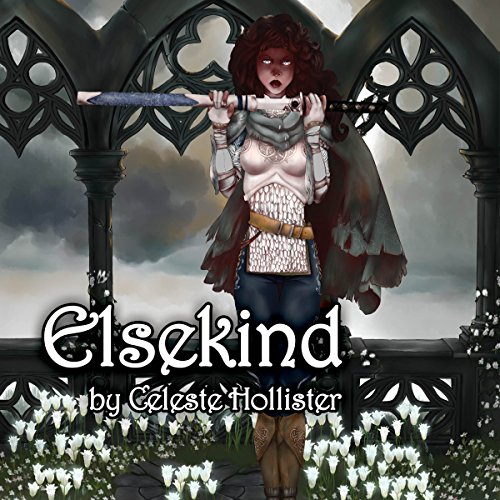 By: Celeste Hollister
Narrated by: Ben Tyler
Try for $0.00

Kex Mardugal is half human, half something...else. With her dark skin and wild eyes, mankind considers her a soulless abomination. In the face of prejudice, Kex has carved a place for herself in human society. She earned the rank of King's Champion, securing a position of power within her homeland.

With her moving up the food chain, she has attracted the attention of an inscrutable sorcerer and his party of warriors fighting an enigmatic evil threatening to overtake their world.

Conflicts within the party undermine their ability to work together. All the while, their enemy, a strange and powerful demon, steadily gains strength, commanding deadly storms and legions of curselings to spread its blight across the land.

As an Elsekind, Kex discovers that she alone can define her code of honor in order to fight against the monsters of the world.

What listeners say about Elsekind