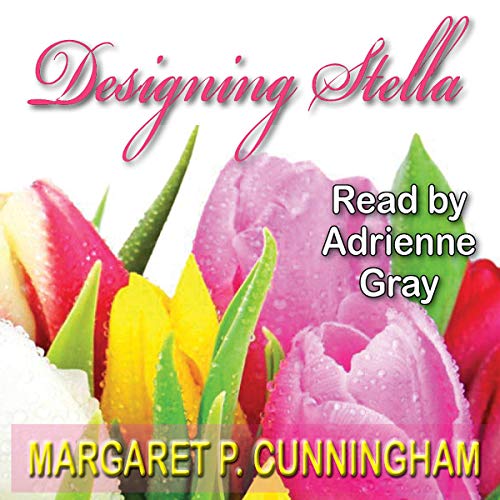 By: Margaret P. Cunningham
Narrated by: Adrienne Gray
Free with a 30-day trial

She knew how to give people what they didn’t even know they wanted...

As one of Washington D.C.’s most sought-after interior designers, the color has gone out of Stella’s life with the death of her beloved mentor and the infidelity of her longtime boyfriend. So she does what any 46-year-old woman on the run from her current life might do - she goes home.

Back in the South, Stella dives headfirst into a pile of new business ventures and hits the road between New Orleans and Bixoli with her quirky friends. Then there’s the thing about a maybe-murder and a voodoo nanny that’s enough to spin her head. Too bad Stella’s slightly mysterious neighbor Sam Poole doesn’t take a shine to her, not at first anyway. (She didn’t exactly take a shine to him, either.)

What listeners say about Designing Stella