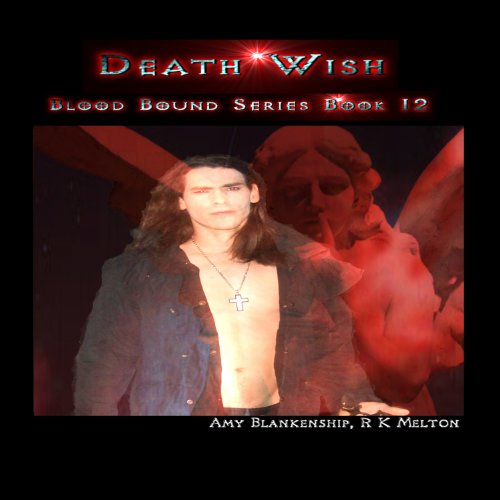 Getting mixed up with the underground thievery ring run by demons had been easy... it was escaping them once they decided to kill her that Lacey was having trouble with. When her partner dies just to give her a head start, she doesn't let his sacrifice go to waste and runs like a horde of demons are chasing her... which they are. How was she to know that her escape route would lead her straight into the middle of a demon war and into the arms of a sexy stranger that was more powerful than her worse nightmare?

Ren thought he'd caught him a little thief only to find that hidden under layers of boy clothes and dirt was the most desirable temptress he'd ever seen. Realizing that she'd been branded with a demon's mark and seemed to have a death wish, Ren quickly decides that the only way to keep her alive is to not let her out of his sight. If the demons were suicidal enough to think they were going to steal her away from him, he would give them their own death wish.

What listeners say about Death Wish

Okay, guess this is one Soap Opera that got cancelled in mid season LOL. Don't no when, if ever this series will continue. All I do know is, this last book ended like all the rest. No Ending! Oh well all 12 books got me from home to work and back for a few months. I do not think I will be looking for the next book in this series. By the time another one comes out, I'll have forgotten all the cast members. :-(

This book has no ending. It is worse than one that makes you want to read the next book. It is like they just didn't finish the book and published it anyway.