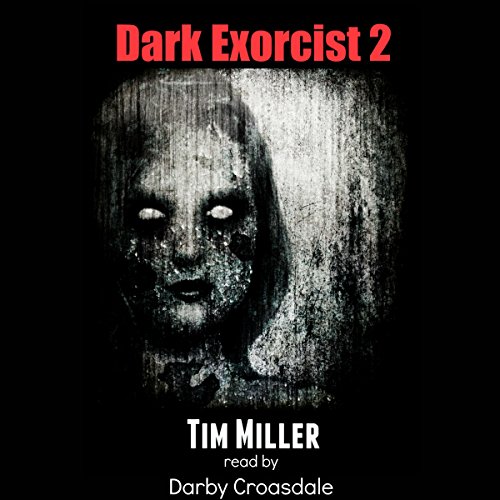 By: Tim Miller
Narrated by: Darby Croasdale
Try for $0.00

Dietrich Harlan is a former priest and exorcist who is still reeling from the fight of his life. In his last night as an exorcist, he nearly died while battling the demon K'rall. He moved away and left that life behind, but trouble has found him once again.

This time an ancient spirit is bent on causing as much mayhem and destruction as possible. Using a little boy as his gateway, the demon is far more ruthless than K'rall. Except this demon is unlike any other. He has no plan or purpose, just chaos.

Amanda Ross has faced K'rall head to head and joins Dietrich in an epic fight for survival.

What listeners say about Dark Exorcist 2

horror at its finest!

I loved this book! It's so very different from the books I usually choose. Superbly gory, DE2 is even grosser, crasser, nastier, and demonic than book one! the ending leaves room for a sequel, which I would dearly love, as it would mean an epic supernatural battle in Hell! Darby Croasdale did an amazing job narrating, with her expressive voice and great talent.