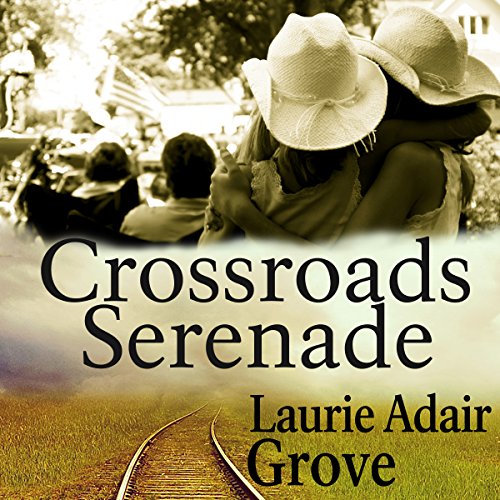 By: Laurie Adair Grove
Narrated by: Melissa Chatwood
Try for $0.00

Five years ago tragic circumstances forced Meredith to leave Crossroads, her small Montana hometown, shortly after graduating from high school. But now a dear friend she left behind has passed away, leaving the Serenade--a restaurant, bar, and hotel--to her in his will.

Meredith weighs the pros and cons of going home to take ownership of the Serenade. She worries that her lack of experience might result in the loss of the business it took decades for her friend to build. Then there's the hundreds of miles she's put between herself and Raymond, the drunken, abusive stepfather who tormented her for years. What if he starts harassing her as soon as she gets back home? But it is Meredith's undying love for Pete, who broke their engagement over events that neither of them could have foreseen, that prompts Meredith to pack up and head home--with her child in tow.

Nobody, least of all Meredith, imagines the extreme difficulty of the road ahead. A road that, without the undying support of a circle of steadfast friends, will be impossible to travel.

Crossroads Serenade is one young woman's saga as she struggles to overcome adversity and tragedy. But it is also a story of love--between lovers, between parent and child, and between the dearest of friends.

What listeners say about Crossroads Serenade