Nicholas Sparks is one of the world’s most beloved storytellers. All of his books have been New York Times bestsellers, with over 105 million copies sold worldwide, in more than 50 languages, including over 75 million copies in the United States alone. Sparks wrote one of his best-known stories, The Notebook, over a period of six months at age 28. It was published in 1996 and he followed with the novels Message in a Bottle (1998), A Walk to Remember (1999), The Rescue (2000), A Bend in the Road (2001), Nights in Rodanthe (2002), The Guardian (2003), The Wedding (2003), True Believer (2005) and its sequel, At First Sight (2005), Dear John (2006), The Choice (2007), The Lucky One (2008), The Last Song (2009), Safe Haven (2010), The Best of Me (2011), The Longest Ride (2013), See Me (2015), Two by Two (2016) and Every Breath (2018) as well as the 2004 non-fiction memoir Three Weeks With My Brother, co-written with his brother Micah. His twenty-first novel, The Return, was published on September 29, 2020. Film adaptations of Nicholas Sparks novels, including The Choice, The Longest Ride, The Best of Me, Safe Haven (on all of which he served as a producer), The Lucky One, Message in a Bottle, A Walk to Remember, The Notebook, Nights in Rodanthe, Dear John and The Last Song, have had a cumulative worldwide gross of over three-quarters of a billion dollars. The Notebook is also being adapted into a musical, featuring music and lyrics by Ingrid Michaelson. Sparks lives in North Carolina. He contributes to a variety of local and national charities, and is a major contributor to the Creative Writing Program (MFA) at the University of Notre Dame, where he provides scholarships, internships, and a fellowship annually. He co-founded The Epiphany School in New Bern, North Carolina in 2006. As a former full scholarship athlete (he still holds a track and field record at the University of Notre Dame) he also spent four years coaching track and field athletes at the local public high school. In 2009, the team he coached at New Bern High School set a World Junior Indoor Record in the 4x400 meter, in New York. The record still stands. The Nicholas Sparks Foundation, a 501(c)(3) nonprofit committed to improving cultural and international understanding through global education experiences for students of all ages was launched in 2011. Between the foundation, and the personal gifts of the Sparks family, more than $15 million dollars have been distributed to deserving charities, scholarship programs, and projects. Because the Sparks family covers all operational expenses of the foundation, 100% of donations are devoted to programs.

A Quote by Nicholas Sparks

We're not the same people we were then. We've changed, we've grown. 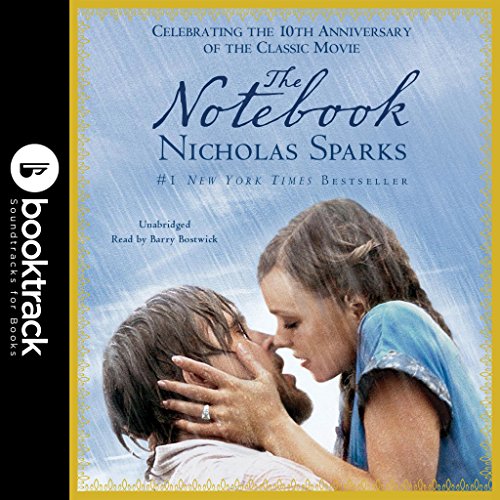 
Hope is one of life’s greatest miracles. The human ability to hold onto belief in the possibility of a better scenario, even when presented with overwhelming evidence to the contrary, is truly phenomenal. It’s easy to understand why so many writers have featured hope in their works, and why hope continues to inspire us. Whether you’re up against a challenge or just looking for inspiration, these quotes about hope can help you find your faith. Here we’ve gathered the most inspirational quotes from some of our favorite audiobooks.