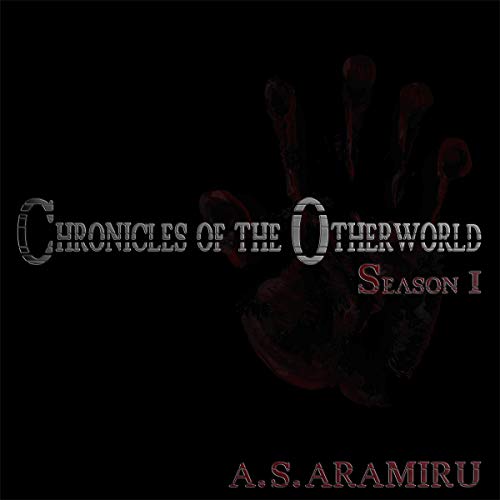 Chronicles of the Otherworld: Season 1

The world is for those who were born to conquer it. They were just born elsewhere.

A chosen few found themselves in another world where magic is real. Deemed the Otherworlders by the inhabitants of this foreign realm, the Otherworlders were granted powers that transcended them beyond even what this dark world of beasts and sorcery would consider normal.

With no explanation or purpose for why they were given such gifts, some Otherworlders decided to treat the world as their playground....

Some searched for their place.... While others let their ambitions pave their paths.

Neither this world’s salvation or doom, nor protectors or foes, nevertheless their presence will irreversibly rewrite the fate of the Otherworld.

The first season of Chronicles of the Otherworld follows the tales of Tay, Camilla, and Robert.

What listeners say about Chronicles of the Otherworld: Season 1