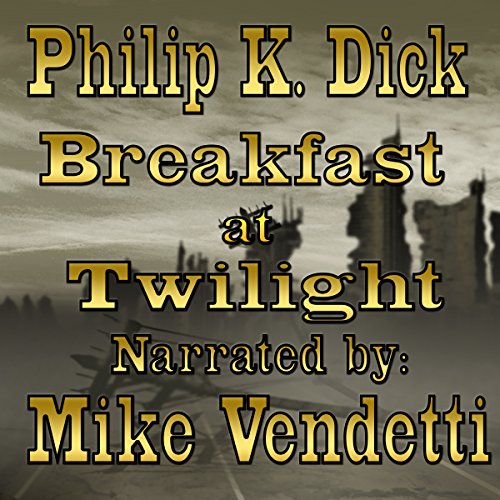 This short story by Philip K. Dick takes us back to the Cold War era, when nuclear war was everyone's fear. A family suddenly wakes up in the future. A future too terrible for the people living in the present to accept. The family has a choice: They can stay in the future, go underground, and be dehumanized or take a chance by staying in the house of surviving the next ROM bomb attack and being blown back to the present. They have seen a future too terrible to be believed or accepted, so they blame it on a faulty water heater and allow the world to continue in ignorant bliss for another five years.