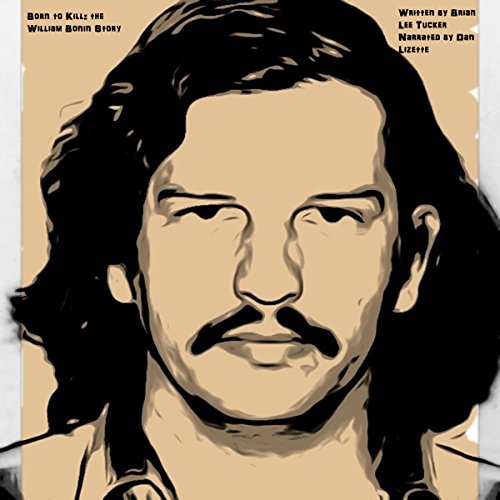 By: Brian Lee Tucker
Narrated by: Dan Lizette
Try for $0.00

So it had always been this way.

This burning desire that had crawled inside his skull since an early age. His mother had cried when she had seen all the bodies of the dead neighborhood pets. It had not bothered him. For what was the flesh for, other than to bleed?

Society would call him a monster, he would call himself a god. He knew no man made bounds. He ruled his life as the master predator.

All humans were underneath him.

He was the hunter patrolling the crowds.

He was the one who wore the mask hiding the evil underneath. Under his facade of a nice man, lived the demon.

These despicable deeds he loved.

These despicable deeds he craved.

His hunger grew each day and each night.

He needed this, he had to have this. This moment of bliss.

This moment of pure nirvana.

The sheep needed their master and he intended to deliver.

This is his story.

What listeners say about Born to Kill