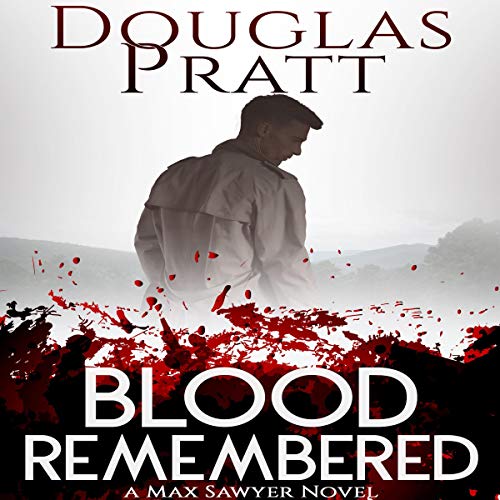 By: Douglas Pratt
Narrated by: Neal Vickers
Try for $0.00

When Max Sawyer found his parents brutally murdered two weeks before he graduated from high school, he decided to leave Hellenston, Arkansas, and planned to never return. However, when he receives an early morning call that his old high school girlfriend was arrested for murder and needed his help, Max answered the plea and returned after more than a decade away. He becomes embroiled in intrigue and revenge as he faces demons both real and imagined. In time, the small town streets of Hellenston become more dangerous than Max expected.

What listeners say about Blood Remembered

Max has a life of wealth and far from his home town with bad memories, He is still there for his friends, even though time has passed, Amanda is accused of murder. She was an old girlfriend, as well as Tom now a lawyer in this town. Finding others in town still remember him, and help. It is a plot with twists, well flowing, and keeping ones interest.
Given audio also for my voluntary review and my honest opinion, found the narration was good and added to the story.

I enjoyed this book

This was a great read. The book had a good story. I really liked the characters Max & Lisa. It had a surprise ending that I did not expect. A thumbs up for this one.