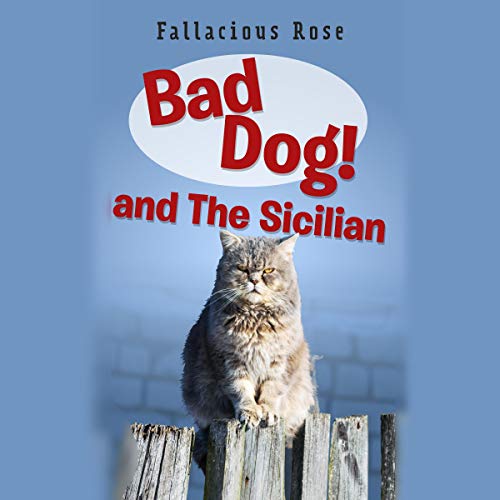 Bad Dog and the Sicilian

By: Fallacious Rose
Narrated by: Corinne Davies
Try for $0.00

Houdini’s the baddest dog on the block. He jumps fences, chases cows and rolls in cowpats. But now, just maybe, he's met his match. The Sicilian might look like just another feral cat, but she rules the neighborhood with an iron paw. Nothing happens without her say so. For a while, even Houdini toes the line - until The Sicilian makes an offer he can't refuse.

Bad Dog and the Sicilian - the sequel to Fallacious Rose's Bad Dog - is a mischievous romp of a book that will appeal to kids ages five and up, and anyone who likes Roald Dahl.

What listeners say about Bad Dog and the Sicilian