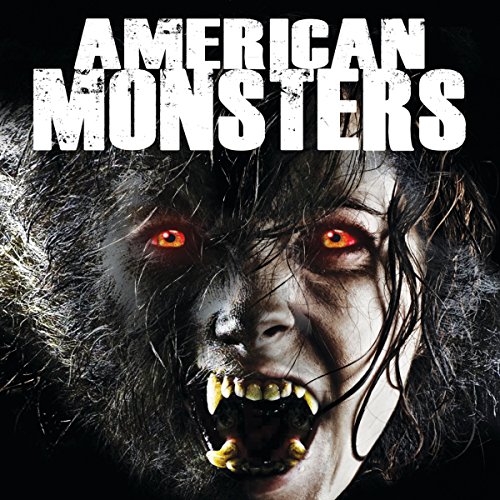 Throughout the world legends of creatures have been handed down from antiquity. Tales of strange beasts walking the land, stalking the lakes and seas, as well as flying high overhead. Creatures so wondrous and terrifying, they are often called monsters! Legends of fantastic creatures abound in the literature of many cultures. Devil dogs, werewolves, various primates, and stories of man-beasts have been passed down in oral traditions and written in classic tales from around the world. Our lakes and oceans are filled with a myriad of strange creatures that tantalize the imagination as well. Could these creatures be the results of some experiment gone awry, or are they monsters that have evolved within the cesspool of our polluted waterways and forests?

From lake monsters to land monsters and flying thunderbirds - the earth and sky are filled with mysteries. These ominous creatures haunt our nightmares yet appear to be as real as any other creature that populates our planet. Research continues on all of these monsters, and startling new evidence appears every year that supports their existence.

Perhaps the day will come when we realize that all the monsters we relegate to fairy tales have indeed been quite real all along.