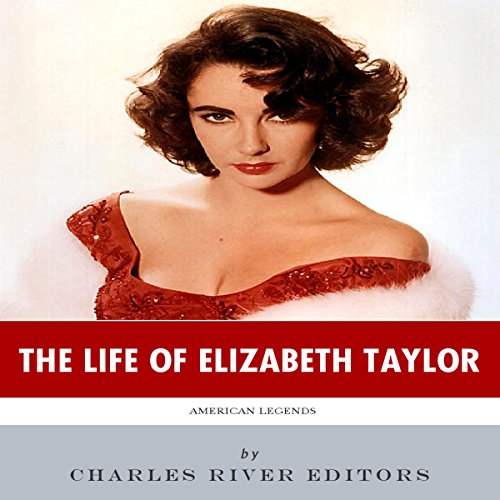 Hollywood is full of cautionary tales for child actors like Judy Garland, Jackie Coogan, and Macaulay Caulkin, who all soared to fame in their youth only to suffer family feuds, drug addiction, or other ill effects of becoming famous so early in life. Even those child actors for whom stardom was not traumatic, such as Shirley Temple, had great difficulty succeeding in Hollywood as an adult, with their careers effectively over by the time they reached adulthood. Child actors may or may not enjoy the fame bestowed upon them so early in life, but their fame has almost always come at a cost, especially since it has traditionally been difficult for audiences to disassociate them from their early roles.