Authors who top the charts grab our attention for one obvious reason: their work is loved by many.
Browse these listens from some of the most well-known writers in history.

The grand dame of detective fiction and creator of Hercule Poirot wrote more than 80 whodunits over six decades.

Murder on the Orient Express

And Then There Were None

The Mysterious Affair at Styles

This prolific author wrote 723 books—including 400 romance novels between the ages of 77 and 97—with over a billion sold.

Love in the Highlands

The Cross of Love

The popular novelist, with sales exceeding 650 million copies, is also the author of a memoir of her work with the homeless.

Known for his 75-book Inspector Maigret detective series, this French author is translated into 50 languages.

The Carter of ‘La Providence’

He mastered the craft of exciting blockbuster novels, including many made into major films or TV miniseries.

Master of the Game

The Other Side of Midnight

She is the author of the record-breaking, multi-award-winning Harry Potter novels loved by fans around the world.

Harry Potter and the Sorcerer's Stone

Harry Potter and the Chamber of Secrets

Harry Potter and the Prisoner of Azkaban

Brilliant, playful, and always respectful of kids, this Pulitzer Prize winner inspires children to explore the joys of reading.

How the Grinch Stole Christmas

The Cat in the Hat

The Death of Ivan Ilyich

She knows the real Hollywood. Taking fans inside the glam and dealings, her novels have sold over 500 million copies.

This super-selling author keeps giving us Goosebumps, the series—130 titles and counting—scaring people since 1992.

Goosebumps: Revenge of the Lawn Gnomes

Slappy Birthday to You

America’s most popular suspense novelist (Rolling Stone) has delivered thrills and chills in his many best sellers.

Rooted in history, his multi-generational sagas include the Pulitzer Prize-winning Tales of the South Pacific.

While influenced by her native Peru and life in Chile, her books reflect universal truths and are best sellers on four continents.

The House of the Spirits

In the Midst of Winter

Island Beneath the Sea

Born in 1564, the great Bard of Avon wrote 154 sonnets and around 38 plays. His work lives on stages around the world.

Dive into More Top Authors with Our Editors 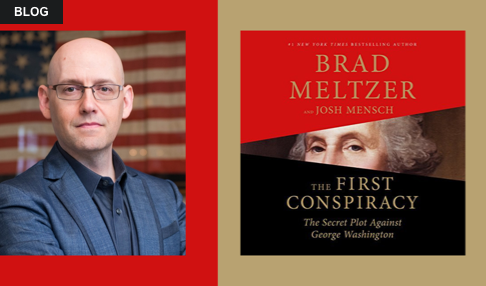 Meet Brad Meltzer, a best-selling author with some pretty brilliant things to say.


The acclaimed Mystery and Thriller author talks about the natural intrigue of the secret plot to kill George Washington and how it reinforces his work on heroes and the nature of heroism. 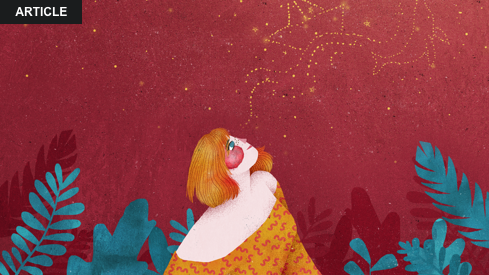 Best Sellers of All Time: Fiction


Getting caught up in a mystery or tangled family drama; laughing with, rooting for, or crying over people who don’t exist… That’s what great fiction authors have the power to make us do, and why we keep listening. Here are 10 masters. 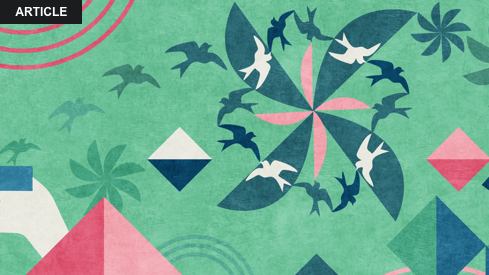 Best-Selling Nonfiction Authors of All Time


Some writers have a gift for turning facts—whether rooted in history, science, or their life—into epic literature and compelling listens. Discover the much-acclaimed best-selling works of 10 truly gifted nonfiction authors. 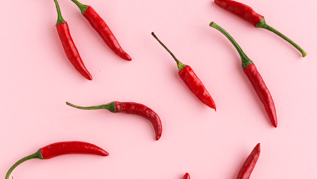 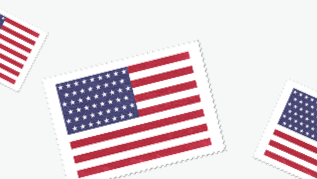 Discover great writers from the USA. 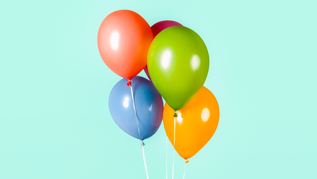 Get to know some of the very best kids' lit writers.

There’s an Author for Everyone on Audible


From the best-selling authors of all time to beloved authors by genre, find the greatest
writers on Audible.